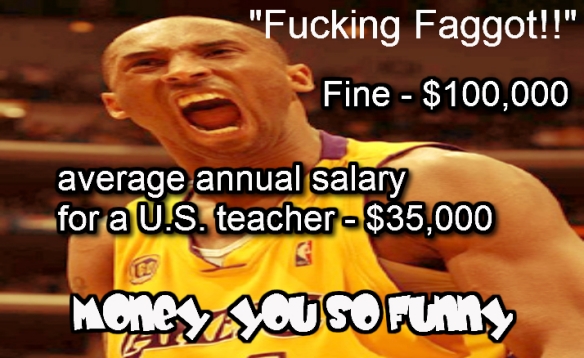 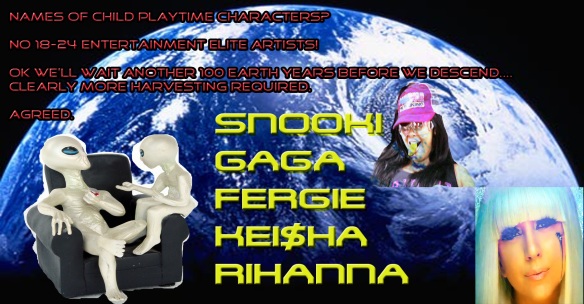 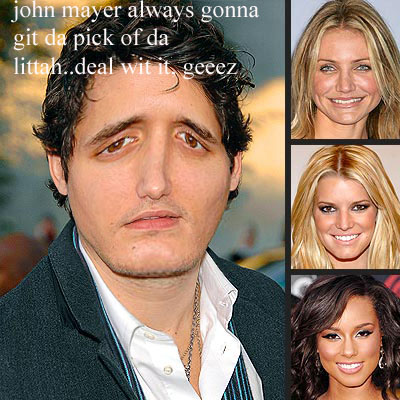 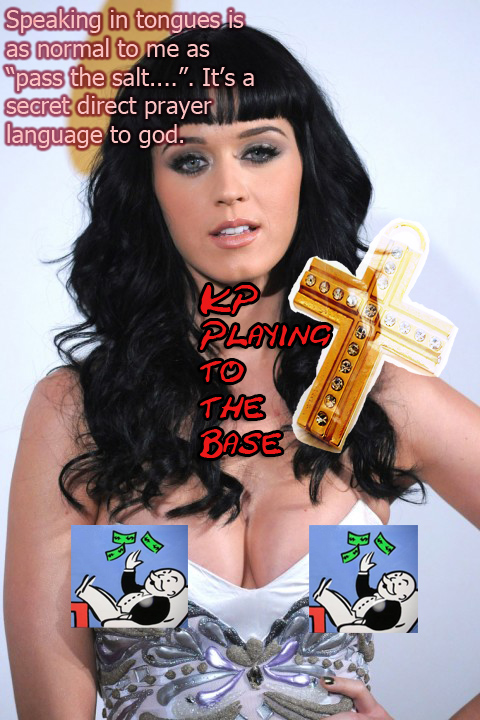 The Grammy’s. A female affair, but that’s just fine. 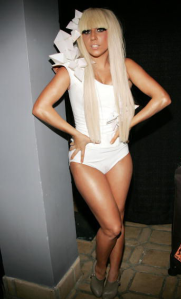 Lady Gaga, Taylor Swift, Miley Cyrus, Pink, and now Beyonce. Feels more like a preview of the upcoming Lilith Fair. Tis’  not the year of the band. But you figure, with major records getting less press, FM radio dwindling, big surprises are short in supply.

Green Day performed with the cast of their upcoming Broadway show, I believed based on the album “American Idiot.” Lady Gaga’s performance was somewhat understated, but theatrical enough for the Grammy’s. The bit with Elton John was nicely put together…both smearing ash on their faces, with matching glasses…never short on memorable imagery.

Whoa, Beyonce covering Alanis Morissette “you ought to know.” Nice touch – Random cover, but it works with her range.

I sure do miss Radiohead not being there…last year’s performance of “15 step” was amazing. Well they are putting out a studio disc sometime this year, so let’s cross our fingers. I anticipate the content and I have a feeling the delivery method will probably be unique yet again. I’m thinking they might just drop thousands of CDs from planes and it will be like a scavenger hunt for all fans. Might promote a sense of terrestrial community, over just sucking it up electronically?